Girl who I know lost her mom recently. With her we ended up to talk about ”you never know” -idea. This idea is not related to that you never know when you might lose someone. No. Today we are focusing our emotions against other humanbeings. The conversation started when the girl told about how other people showed up only after her mom passed away. Even they knew about what was going on. At first you might think ”what the morons”, but if you think bit further, futher than your own emotions allow you normally think you might understand what can be on the other side.

I’ll give you an example how things can be. Less than five years ago one of my really good friends contacted me and asked to see me. During that time I had lots of changes going on in my life: my relationship was coming to it’s end, I visited hospital once a month by ambulance because of the pain what anyone couldn’t explain (got the surgery later on) and I had just started my new school which meant a lot of work. These reasons didn’t feel acceptable when my friend’s sister contacted to me and told that my friend has slept away. That was a huge surprise to me but even it wouldn’t be any kind of surprise, the thing is that human mind don’t want to accept things like that. To me it took more than a year to accept and believe it really happened. After it happened.

With this example I don’t mean to tell you that you have to accept every crap you will face or it is ok if someone acts shitty way against you. There are people who don’t care as much as you could wish for and it is your right to decide who you let into your life. But with this example I want to remind you and me that there might be some other reason for someone's behavior. Even the example was quite extreme we can use this idea in basic life too. Why so? Well like we ended up in our conversation with the girl, we should save ourselves from all those negative emotions just by thinking ”you never know”. Let's make life bit enjoyable. 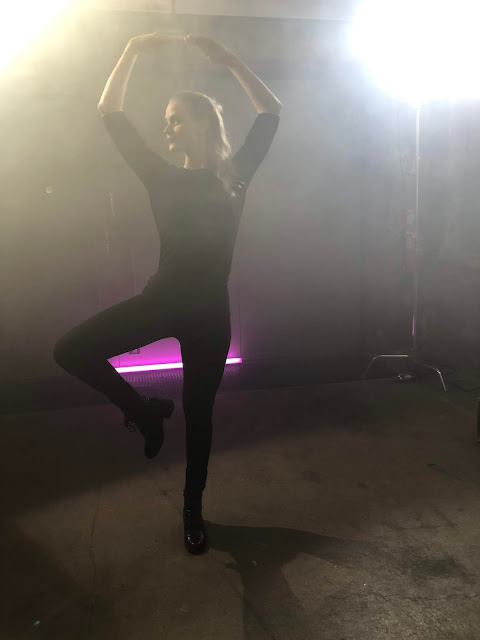 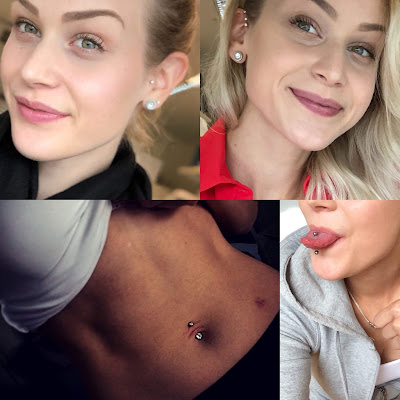 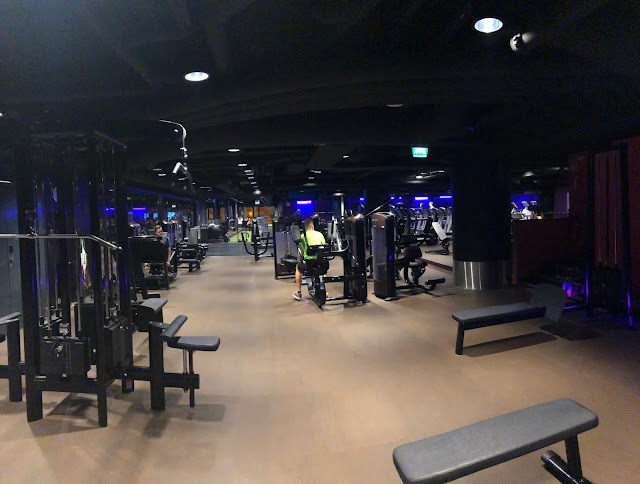